Fabric Shrinkage, How and Why? 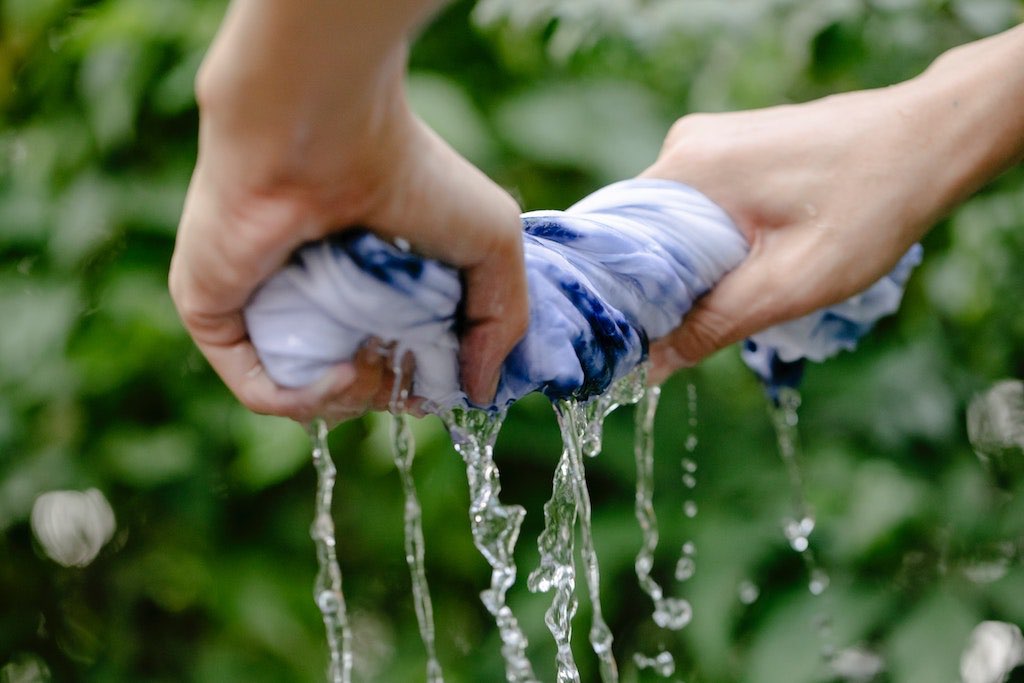 Why Does The Fabric Shrinkage Happen?

Shrinkage is a phenomenon that the length or width of textiles changes in a certain state after washing, dehydration, drying and other processes. Shrinkage degree involves different kinds of fibers, fabric structure, different external forces during fabric processing and so on.

2. The degree of shrinkage of different fibers and fabrics is different, which mainly depends on the characteristics of the fibers – hydrophilic fibers, such as cotton, hemp, viscose, etc; However, hydrophobic fibers have less shrinkage, such as synthetic fibers.

3. When the fiber is wet, it will swell under the action of the soaking solution, which will make the fiber diameter larger. For example, on the fabric, it will force the curvature radius of the fiber at the interweaving point of the fabric to increase, resulting in the shortening of the fabric length. For example, the cross-sectional area of cotton fiber is increased by 40-50% and the length is increased by 1-2% under the action of water, while the heat shrinkage of synthetic fiber, such as boiling water shrinkage, is generally about 5%.

1. Fabric shrinkage is different with different raw materials. Generally speaking, the fiber with high hygroscopicity will expand, increase in diameter and shorten in length after soaking, resulting in large shrinkage. For example, the water absorption of some viscose fiber is as high as 13%, while the moisture absorption of synthetic fiber fabric is poor, and its shrinkage is small.

2. Yarn (thread) is made up of fibers arranged by twisting and winding the yarn axis. Its size change in water is not only related to the nature of the fiber, but also related to its structure, such as twist and tightness. Generally speaking, the shrinkage of fabric is different with different count thickness. The shrinkage of coarse yarn is larger than that of fine yarn.

3. The shrinkage of fabric is different with different density. If the density in longitude and latitude is similar, the shrinkage in longitude and latitude is also similar. If the warp density is large, the warp shrinkage will be large; otherwise, if the weft density is larger than the warp density, the weft shrinkage will be large. In general, the dimensional stability of high density fabric is better than that of low density fabric.

4. Fabric shrinkage is different with different production process. Generally speaking, in the process of weaving, dyeing and finishing, the fiber needs to be stretched many times, the processing time is long, and the shrinkage of the fabric with larger tension is larger, otherwise it is smaller. In order to control the width of cloth, in the actual process, we usually use pre shrinkage to solve this problem.

The formal term “shrinkage” is “washing dimensional change rate”, which refers to the shrinkage percentage of textiles after washing or soaking.

Cotton mercerized plain fabric: shrinkage 3.5% in warp and 3.5% in weft;

Cotton mercerized twill fabric: shrinkage 4% in warp and 3% in weft;

Hope you had a general idea about why and how does the fabric shrinkage, the causes and factors. Comment below for what you want us to share and we’ll glad to do that so. Have a nice day!