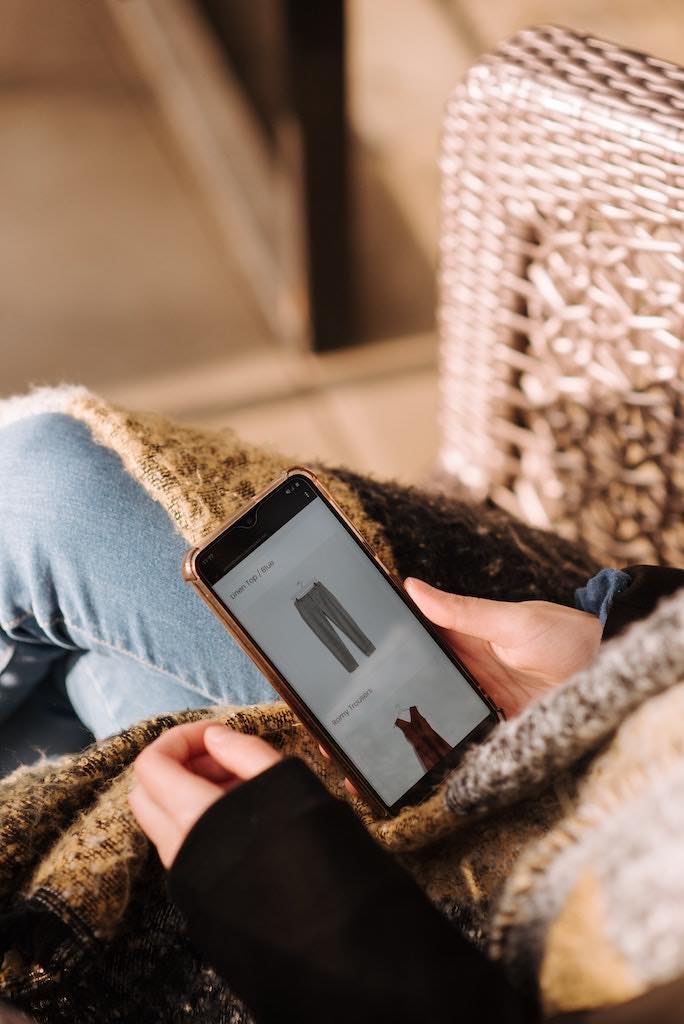 Under the influence of the epidemic, the traditional international fashion week had to move from offline to online from last year. And it will keep the online style in the next few years. Global fashion brands start to deploy new online fashion market in China.

International brands that are more optimistic about the Chinese market (especially online fashion market) also no longer assume a “superior” posture. They not only enter domestic social media to increase exposure, but also open official flagship stores on e-commerce platforms to open up new sales channels.

The most important thing in the fashion industry in a year is the four major fashion weeks (The Big 4): New York, London, Milan and Paris Fashion Week. The four major fashion weeks are divided into spring and summer (September to October) and autumn and winter (February to March). Under the influence of the epidemic, in 2020, Paris Fashion Week will be transformed into an online conference, and the 2021 spring and summer menswear collection will be announced in July. Milan Fashion Week also adopted a similar approach to realize the first Milan Digital Fashion Week. London Fashion Week was conducted online for the first time in a digital manner for the first time in June last year, including online shows, virtual showrooms, designer Q&As, and podcasts. The 2020 Fall London Fashion Week in September is still dominated by online events, with a total of 49 online shows, of which 22 shows are held both online and offline.

Last month, France released the timetable for closure, but Fashion Week did not completely abandon the online mode and move to offline. The Paris Haute Couture Association issued a statement stating that the 2021 Fall/Winter Haute Couture Fashion Week is expected to be held in Paris from July 5th to 8th. In addition to the return of the physical show, all brands will continue to use the Association’s official online platform. Simultaneously live broadcasting to global audiences.

The organizers of London Fashion Week recently stated that the London Men’s Fashion Week, which will be held from June 12th to 14th, will continue to be presented as an online show; and it is about holding London 2022 from September 17th to 21st. During the Spring/Summer Fashion Week, the organizer stated that although the physical show will be resumed, the online communication channel will also be retained.

Industry insiders believe that digital fashion week may become the new normal in the fashion field in the next few years, and various fashion brands and designers will also present their works according to new display channels and models.

In view of the instability of the global epidemic, the brand is also actively “flying solo”, no longer sticking to the fashion week release format, and actively exploring new online channels. Alessandro Michele, the creative director of Gucci, decided to “abandon the rhythm of the traditional fashion week and rediscover his own rhythm.” He believes that too many new product shows a year will make the brand lose the patience to polish products, so he decided to slow down the pace, return to peace, and break away from the traditional fashion week four times a year in the form of a two-year fashion show. Presenting creativity and design directly to consumers. At the beginning of this year, Bottega Veneta successively closed its social media accounts including Twitter, Facebook, and Instagram, and launched an electronic magazine “ISSUE 01” with only audio and video images but no text. The brand believes that as a medium that exudes a strong print era, electronic magazines present low frequency, weak interaction, high profile, and high aesthetics compared to social media, which can make people in the social media era “slow”. Come down.

Under the new situation, the digital transformation of the fashion industry is accelerating, and online channels such as live broadcast and social media are constantly being explored. Especially in the Chinese market, which is entering the stage of normalization of the epidemic prevention and control, capital and traffic have poured in one after another, and competition has entered a fierce stage. In the past year, in order to maintain brand tonality, except for the official website, there are almost no online sales channels for international first-line brands. They have not only entered Tmall, JD.com and other e-commerce platforms, but also developed WeChat mini programs and online pop-up stores. Online sales channels/online fashion market; even settled on domestic social media platforms such as Tiktok and Xiaohongshu, opening accounts to increase exposure. At the same time, since May last year, brands such as Dior, Louis Vuitton, Fendi, Valentino and Hermès have successively held a number of large-scale fashion shows and exhibitions in China.

Studies have shown that there are more than 200 cities with huge luxury consumption potential in China, and because e-commerce platforms can cover many areas not covered by luxury stores, they can help brands reach the richest consumer groups in China in one stop. Wang Weizhen, general manager of Tmall luxury products, introduced that young people in small cities, beginners, middle-class people in big cities, trend-followers, and senior buyers are currently the main force in Tmall’s luxury consumption.

Recently, Tmall Luxury also announced the launch of a “dual-channel” strategy, which will be operated by the “Tmall Luxury Pavilion” responsible for the regular price business and the “Charming Hui MEI” dual-channel dual-track operation of the discount business. It can be understood as moving the regular-priced merchandise and the discounted outlet merchandise in the mall to two different online channels to cover the differentiated needs of different groups of people.